Grab a coffee for this… 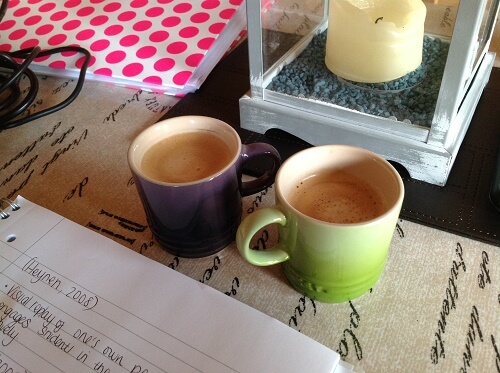 Personally I didn’t want to believe it… But after trying not to listen, I heard about coffee potentially being bad for you?! I know, I didn’t believe it either, so I’ve looked into it; I’m far too biased to base this on my own opinion *slurps his brew* so I started with the research – and there appears to be plenty!
With so many studies to choose from I decided on a study carried out at the prestigious T H Chan School of Public Health at Harvard University, carried out on 208,000 people (over 30 years!) in the well-known coffee loving United States.

The conclusions certainly weren’t what I expected, and perhaps not what you’d expect either.

On the positive side: The scientists concluded ‘moderate coffee consumption was associated with reduced risk of death from cardiovascular disease, diabetes, neurological conditions such as Parkinson’s disease and suicide’. Plus, no associations were found with cancer deaths.

An interesting fact to note in this study though, is there being no difference in benefit between caffeinated or decaffeinated coffee!

By this point I was just relieved at least some of what I heard was unfounded and but it still leaves the gap for highlighting any actual benefit beyond short term alertness. However the key word here is MODERATE (referred to as 3-5 cups a day – which sounded a lot to me even…) says Dr. Ding, a doctoral student in Harvard’s department of nutrition.