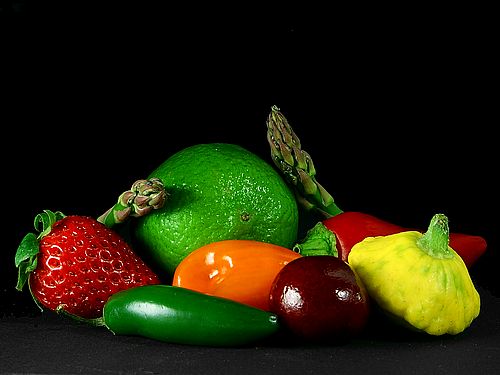 Who would have thought being a veggie would make you want to cook? Veggie’s eat a bland diet full of pasta, cheese and lentils dont they?….NOT SO!
The free life nutrition plan ive been following for the last couple of years has taken its next turn…these days its no meat, fish nor wheat and the only dairy involved is that from a bottle of milk with a green top (raw milk)
Mainly still issues around morality for me on the meat and dairy thing, but the wheat thing has stemmed from an interest in the paleolithic eating movement thats growing in popularity of late…more on all that in another post.
With such constraints on what Im willing to ingest it became immediatley apparent that my familiar methods of procuring food were not going to be as possible and I have found myself having to organise my time a little more efficiently if it was going to work.
Lunches out of Tesco’s is not really an option unless you go for a bean salad…they’ve got some nice one’s in take out boxes but its soooo boring after a couple of days. I have made some corkers though and i thought id share a couple of my favourites.
I enjoy flavourful, heavily spiced foods. I also cannot cook following recepies so the following may turn out slightly differntly from mine if followed as the amounts are very approximate:

Fry onions. Add crushed garlic, chilli, lemon grass and let it all soften. Peel and dice potato and parsnip and add with a small amount of water. Cover and let roots soften and water evaporate entirely. Crush the nuts in carrier bags with a hammer and add with the mixed spice, salt and pepper. Let it all heat through before you add the corriander. Take off heat and whizz it up with a hand blender then make the mush into burger shapes and place on a baking tray. Makes about 6 fat burgers.

Fry onions in oil with garlic, lemon grass, chilli and ginger. Add diced potatoes, parsnips, carrots and turnip. Add water and cover until veg are soft and water has evaporated. Add sundried tomatoes, mixed herbs, cinnamon, nutmeg and olives. Heat for a while before finishing with all the chopped herbs, salt and pepper. When its all a mush blend it with a hand blender, if you want a soup instead of a tapenade texture then add water. Makes enough for 10