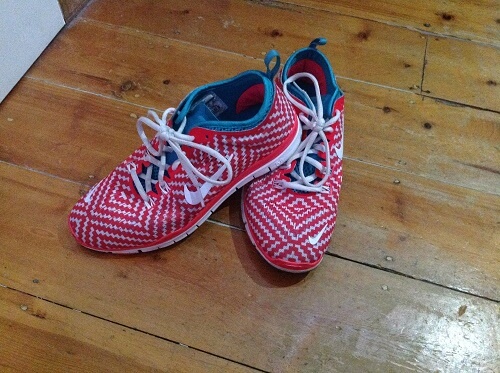 I first heard the concept of running on a softer surface versus Tarmac while at school. This is the reason for our year group always having to wait until being on the field before we were allowed to start running.

It used to drive us crazy! But were their reasons valid?

According to Dr Rebecca Robinson, consultant in sports and medicine at the Royal Hallamshire Hospital in Sheffield, there is no evidence that running on a soft surface such as grass is better for the body than running on a hard surface such as tarmac – and here are the reasons for it…

It boils down to bone being a living tissue which is constantly remodelling.

The key is to start GRADUALLY – there’s no surprise there, but the surprise may lie in the possitive response it can create. When started gradually and built up, it can cause the laying down of new cells, making the bone matrix stronger.

For running beginners, starting on softer ground is a good idea; it’s lower impact and good for developing balance and bounce in a new runner’s technique.

So combining the benefits of both involves a good mix of surfaces in a training programme, including road, grass, trail runs and even sand runs if possible. They all have their own stimulus on the body, helping to create stronger ligaments, muscles and tendons. With the uneven surfaces and direction changes promoting ‘whole-bone loading better’.

Running itself, compared to cycling and running, has been shown to be more protective against conditions such as osteoporosis in which bone loss causes an increased risk of fractures.

So keep up the running, use it sensibly as a training tool along side plyometric (explosive/jumping) training; mixing up the terrain and be smug in the knowledge that for all your hard work, you’ll be enjoying the wealth of health benefits in the long term.