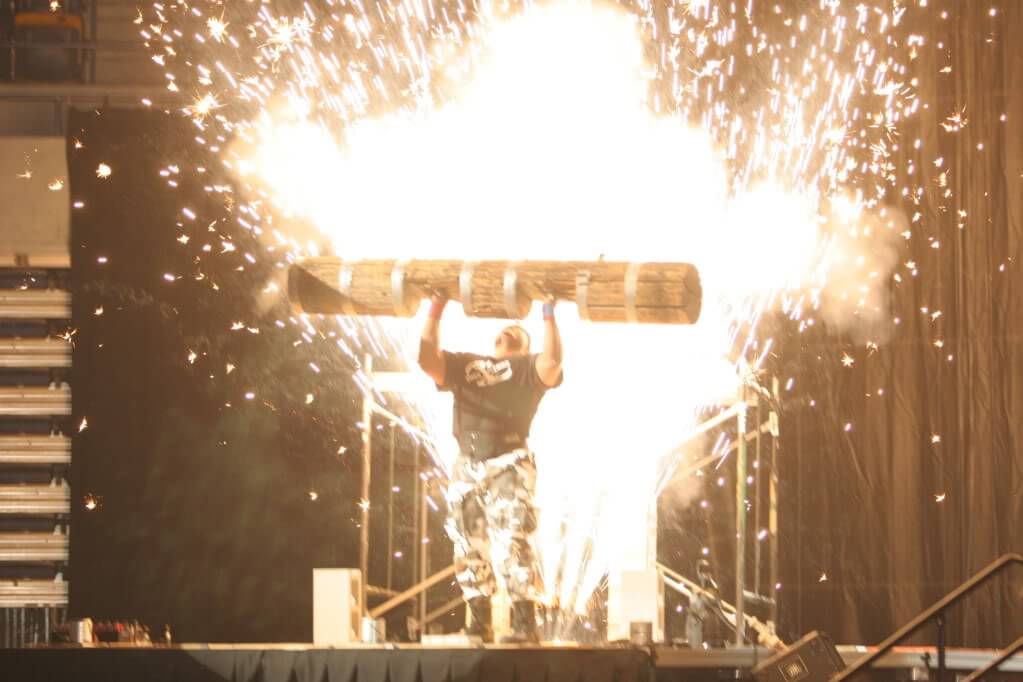 IN NO PARTICULAR ORDER:

1 = Undercliff path runs before they widened the path meant that when the tide came in, waves would crash against the wall and arc up in the air over the path until they came crashing down. You would run in ankle deep water anyway but trying to avoid being totally annihilated by the wave overhead by timing sprints through the arch of water overhead on thin parts of the path was exhilarating!

2 = The classic Rocky training session that all local fighters know as “Wilson ave steps” The first time i did these was with a club id only been fighting for a little while, as usual was the only female in the club, and i was young…all of which meant i had something to prove. And i did 10 continuous sprints after running up Wilson’s avenue and back down with the other fighters….but it was one of those killer sessions where so much pressure was on the performance i almost lost myself i had to dig so far within!

3 = Kicking practise with Roberto the kid! Rob was a 16yr old black belt karate kid who used to help me with accurate kicking techniques. In this session nearly 10years ago practising a spinning hook kick he accidentally planted (or did i walk into?)his big toe firmly in my eye socket, leaving me with the strangest colour black eye I’ve ever had!

4 = A session conducted by a friend of mine training for the tough guy competition where after 40mins of non stop kettlbell circuits we ran along the stones on the beach 1mile and back through the sea at waist height fully clothed in winter at dusk in the rain with a strong rip tide. Me laughing uncontrollably and hysterically at the cold water and ridiculousness of our session.

5 = In a kickboxing class trying to get one of my most promising and diligent 16 stone Albanian participants to understand the meaning of pulling his punches by sacrificing myself in the ring!

6 = Running, or attempting to, in 98% humidity and 40 degree heat in the monsoon season Darwin. The most extraordinary feeling of drowning in a sauna whilst outside!

7 = Trail running in Kavos, Corfu at dusk alone loosing my way and getting stuck in the hills for hours where the local rumour was that the Albanian Mafia hide out after swimming across. Fear like I’ve never known. Legs cut to smithereens by bramble as i scrabbled in blind panic to eventual freedom!

8 = Performing a weight lifting exercise in a gym before i had any lifting experience moons ago which caused my right shoulder to dislocate. Gym staff tried to pop it back in but finally called an ambulance to take me to the Royal Sussex for gas and expert manipulation.

9 = The very first time i was running up at Hollingbury fort on a crisp sunny day and saw the panoramic view extending from Ovingdean to Worthing and out to the isle of Wight, feeling alive and strong, reminding me of my life spirit.

10 = Repeatedly cycling down King George the VI avenue, known locally as snakey hill as fast as humanly possible trying to set off the speed camera at the bottom (nope….not once, despite breaking the 30mph limit)

11 = The London marathon. New socks id bought myself for race day with extra cushioning around the heel meant my shoe fit 1mm more snugly than it had in any training session, so that by half way a liquid filled blister had formed across the whole sole of my foot making foot placement unsteady as the fluid sloshed around the blister. And by 18miles it had popped, on both feet, so that i was running on raw flesh for the last 8miles….that day i learnt a lot about grit!

12 = Without question running into the sunset “in the zone” along Brighton’s seafront is one of the most amazing feelings in the world. Calm serenity, beautiful nature and the warm late summer sun gently beating down on your back as you carve out step by step the way to your soul.

13 = The day i bench pressed my own body weight for 10 reps was a day and a half! No one was there to share the moment….

14 = The winter of 2008. Evening sessions were taken up by 3 clients back to back all on long distance running programs. The seafront became my enemy as night after night id spend 3 long hours running in sleet and hail with them. When hail hits your face at an angle with ferocity it hurts. When it is combined with spray from lashing seas it becomes hellish.

15 = A sparring night at an old semi contact club in Fareham way back in the day; 4 grown men sitting on the floor wasted from sparring. Me standing in the centre of the dojo asking who was next….oh how we all laughed and laughed, the scene was just so ridiculous.