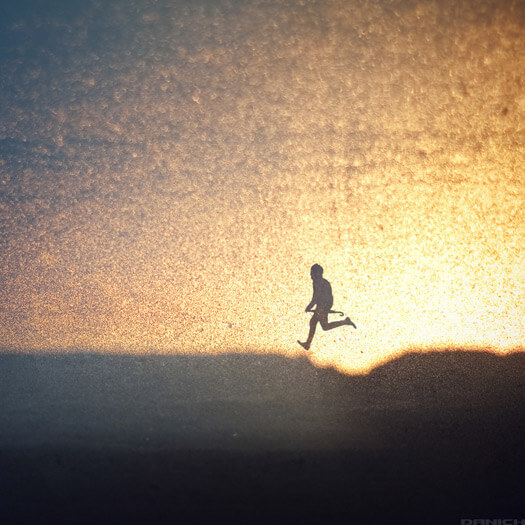 Training has gone so-so this week. I have started to worry on two counts; Firstly that the half marathon is the day after an 11km hill run and secondly that my half marathon time goal was only achieved by one female runner in this event last year and she was a Common wealth champion!

I managed to kick out a 1hr 20min 10 miler yesterday which although isn’t fast enough was entirely uphill for the first half and still would have given me a 1hr 45min half marathon time assuming an average pace of 8min miles….It’s 7min miles I need to be running so I’m remaining optimistic with 6 weeks training left!

Unfortunately my running companions (2 dogs) are unable to accompany me anymore, the older one who has featured heavily in the “running with wolves” blog series (see much earlier entries) is now 12 and arthritic so despite a huge desire on his part is unable to keep up for more than about 20mins. The other, a 5 year old collie cross who very often is perfect company for these sorts of sessions doesn’t cope well near traffic nor on a lead and I have started to run off AND on road to imitate the race route.

I don’t mind soul searching running, in fact I quite like it, but yesterday I somehow managed to set my Adidas mi coach to report my stats every 1 minute instead of every 10mins. As you can imagine, any thought process and or music track being interrupted every minute by a shrill voice telling you your speed and distance covered would become very annoying, especially as she seemed to take ages to report the info and there was hardly a gap between the end of one report and the start of the next. I practically dreamed in numbers last night!